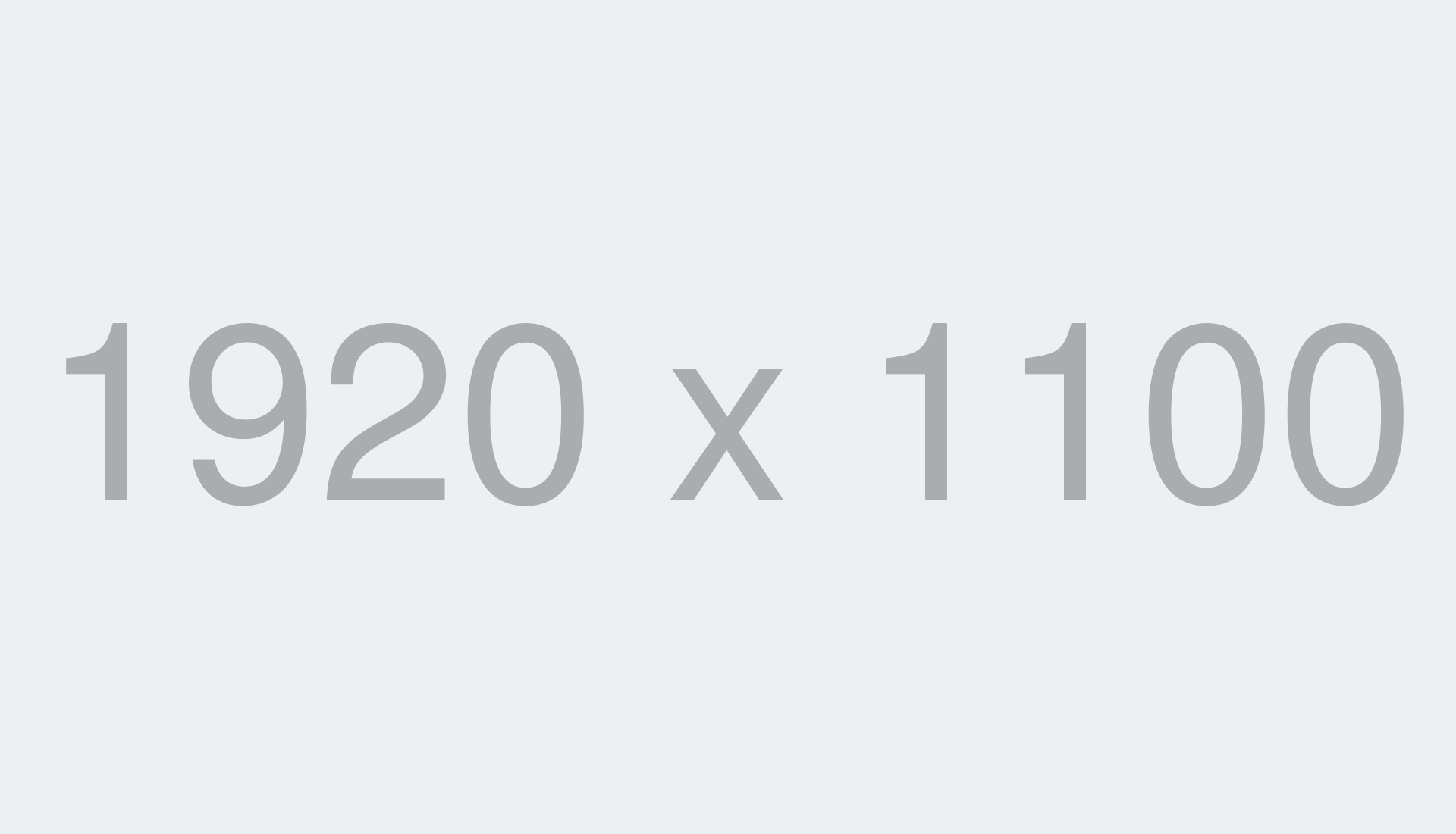 Engineers lost contact with the solar-powered vehicle on June 10 during a dust storm that encircled Mars. Since then, NASA officials made numerous attempts to reach the six-wheeled rover, which is about the size of a golf cart.

Opportunity's equipment may have been compromised by the storm, which struck while the rover was at a site called Perseverance Valley and blotted out sunlight needed by the robot's solar panels, officials said.

The vehicle was built to drive six-tenths of a mile (1 km), but ended up covering 28 miles (45 km) and lasting longer on Mars than any other robot sent to the surface of the Red Planet.

On Tuesday, engineers sent a transmission in a last attempt to revive the rover, but heard nothing back, said Thomas Zurbuchen, associate administrator for NASA's Science Mission Directorate.

"It is, therefore, that I am standing here with a sense of deep appreciation and gratitude that I declare the Opportunity mission as complete," Zurbuchen said during an online video presentation at the Jet Propulsion Laboratory in Pasadena, California.